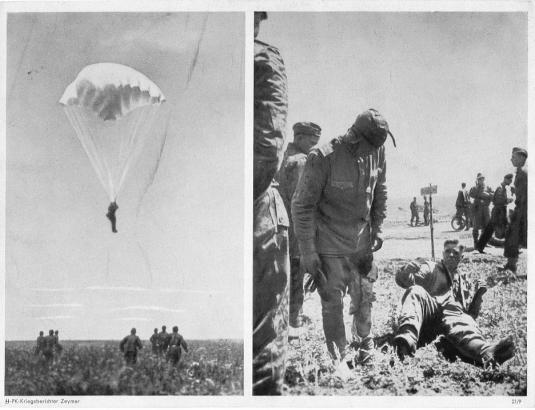 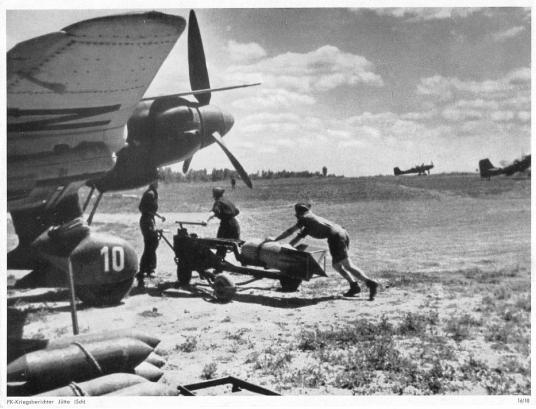 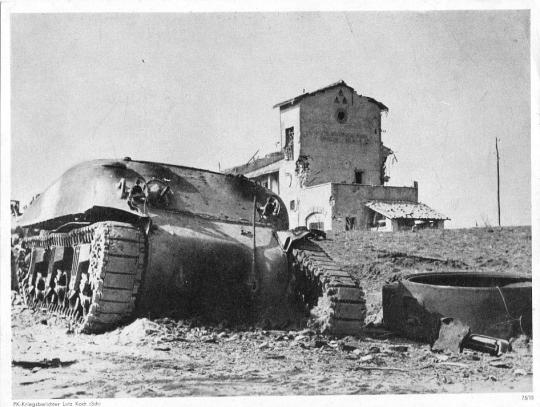 Translation of Dutch text on the back:
Heavy enemy losses at Aprilla
This heavy enemy tank has been hit in the centre by the power of the explosion. 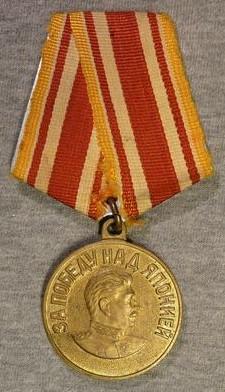 Russian Medal for the Victory over Japan 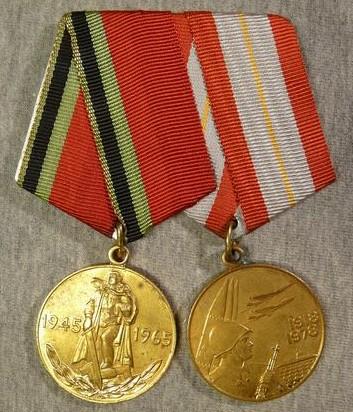 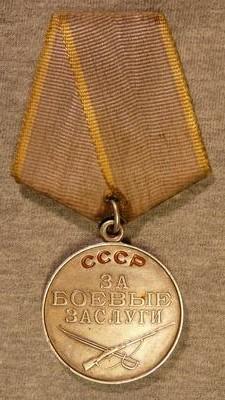 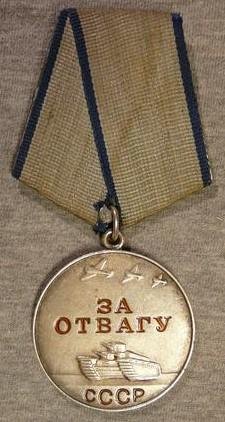 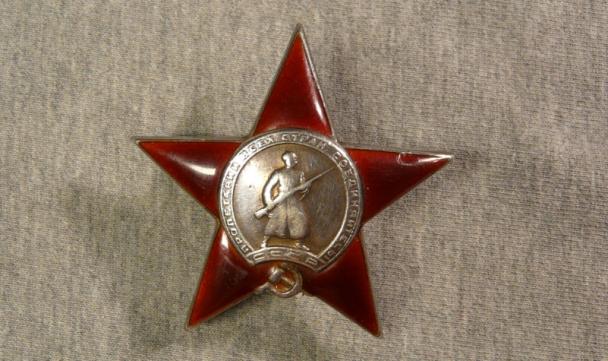 Russian Order of the Red Star 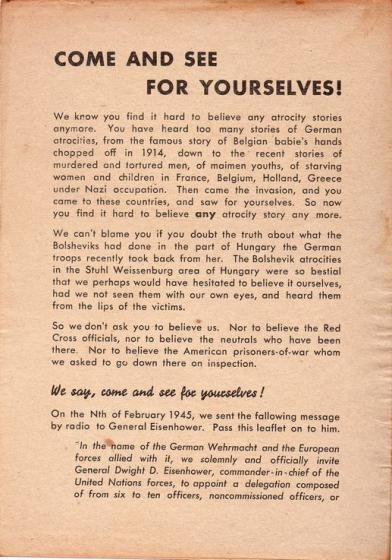 German Leaflet - Come and see for yourselves! 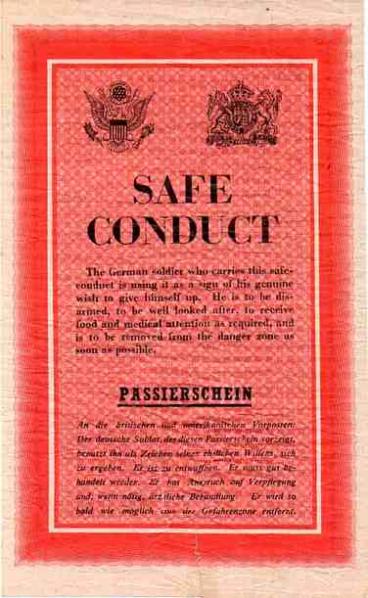