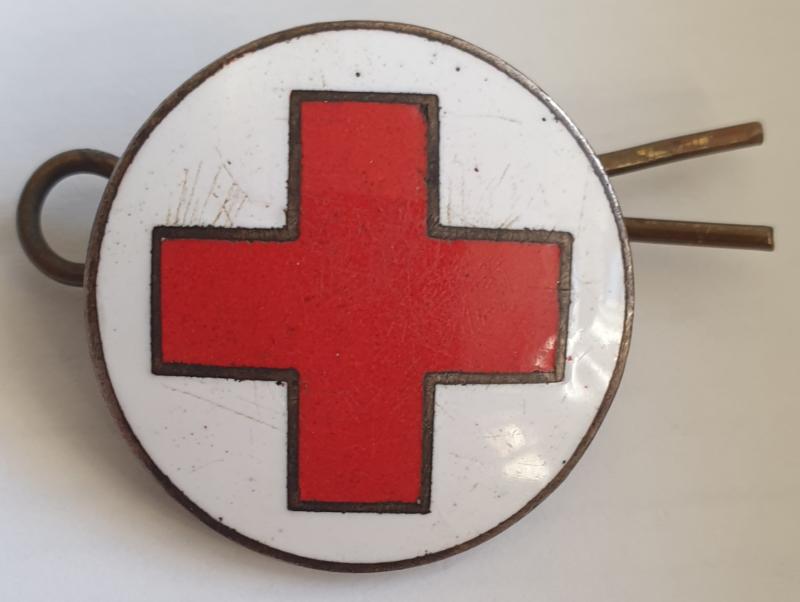 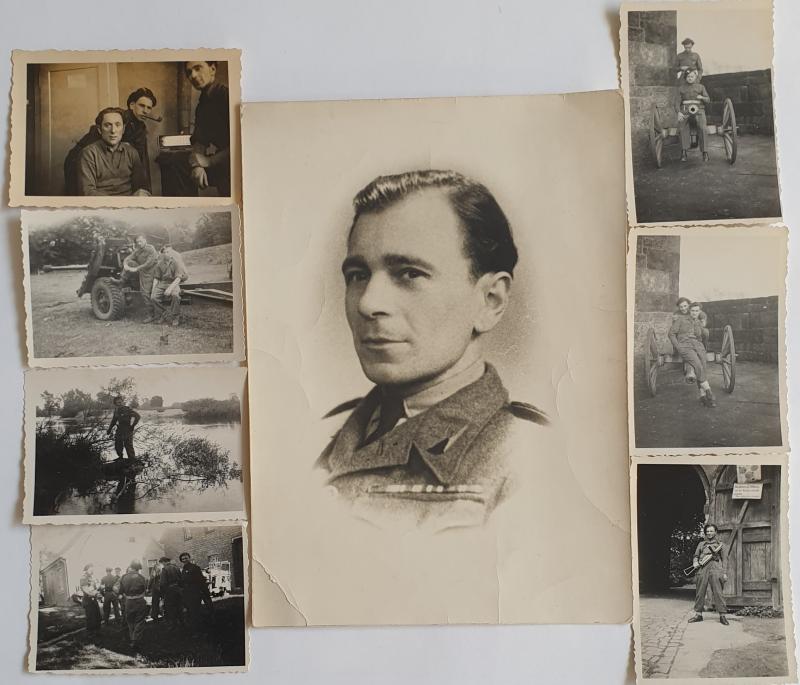 Set of 8 photographs of a Polish soldier in Germany.

Nice set of 8 photograps of a Polish soldier in Germany.
-1 Large Portrait photo.
-photo with 2 Soldiers on a British 17-pounder anti-tank gun.
-photo with 1 Soldier with a Sten Mk III guarding a castle.
-2 Photos with 2 men on an old canon.
-3 other Photos. read more 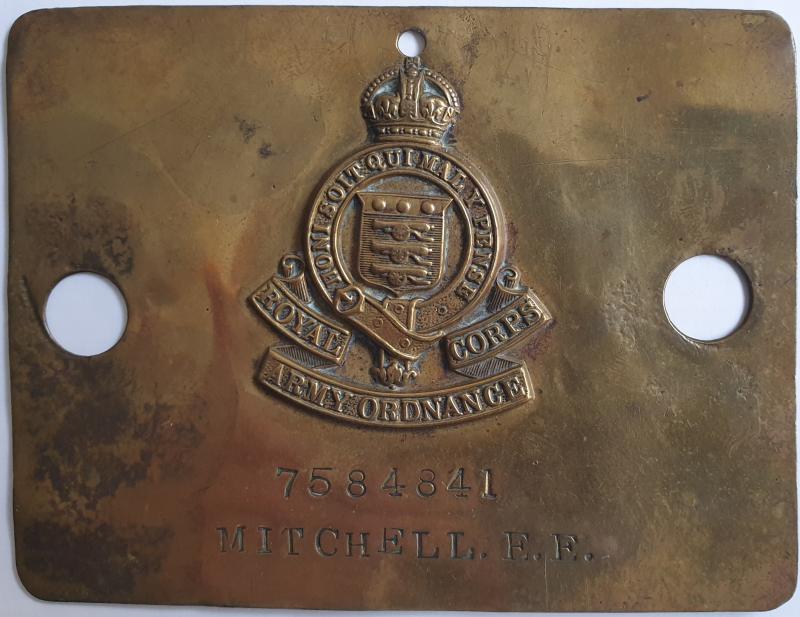 The Africa Service Medal was a South African campaign medal for service in World War Two and was awarded in addition to the British stars and medals issued for the war. The medal was granted to members of the Union Defence Forces, the South African Police, and the South African Railways Police.
The award of this silver medal was approved by His Majesty the King on 16th November, 1943. 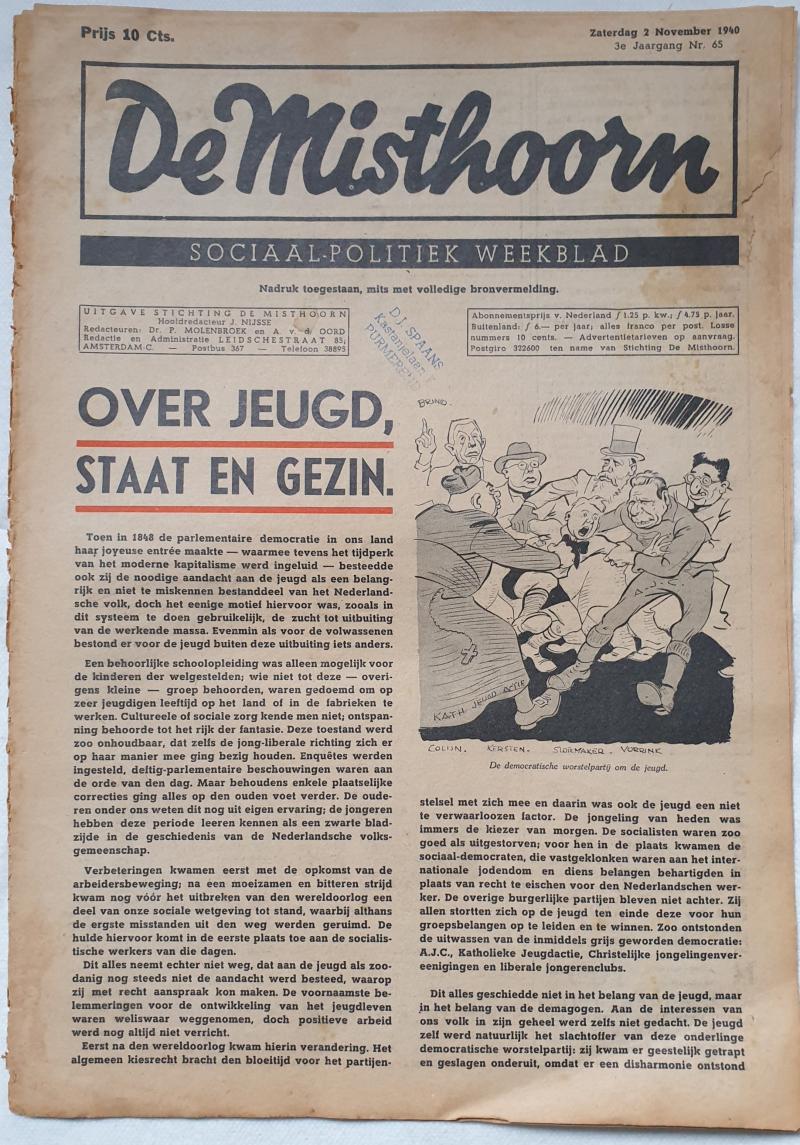 The portrait photo is postcard size and the other standard size. 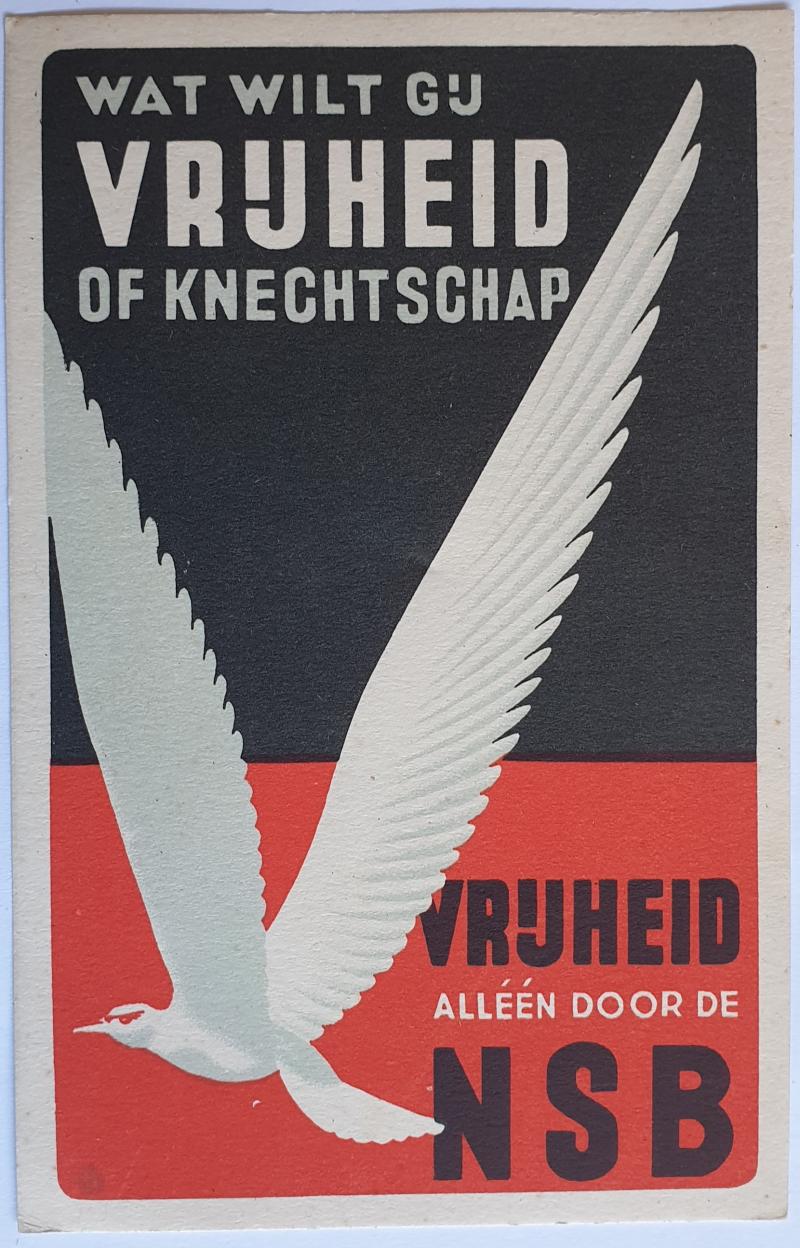 This postcard is in a very nice condition.
NSB = National Socialist Movement in the Netherlands read more 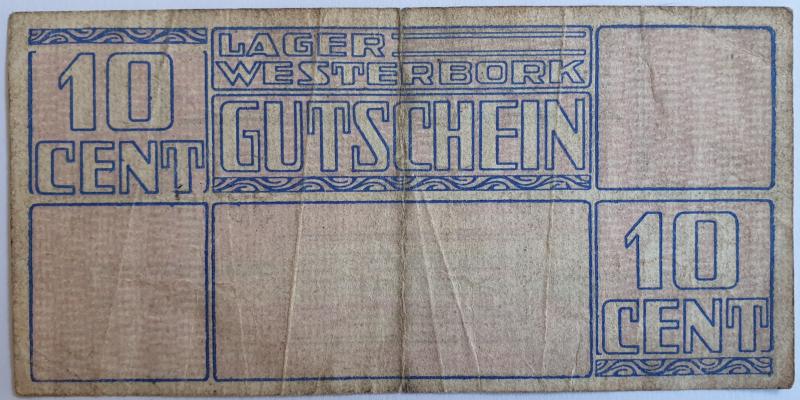 There was a shop in Westerbork transit camp. It was only possible to buy with special camp money.
Dutch banknotes had to be exchanged for this camp money at an exchange office there. 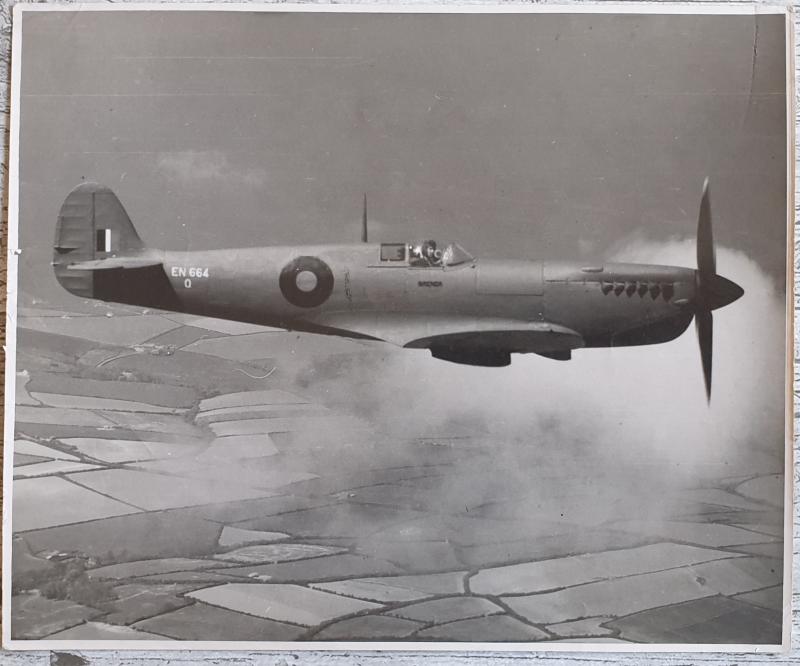