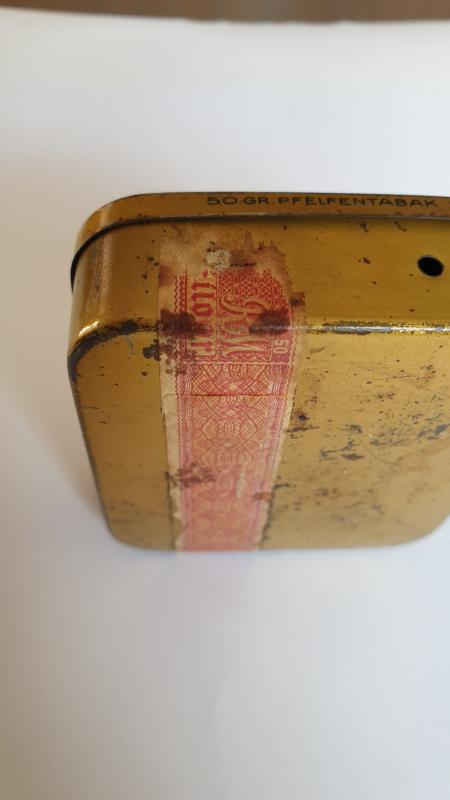 Nice tin in good condition. These tins are not hard to find but I have never seen them with a Reichs Mark tax stamp on it.
The tin is manufactured in Germany and contained 50 grams of pipe tabacco. read more 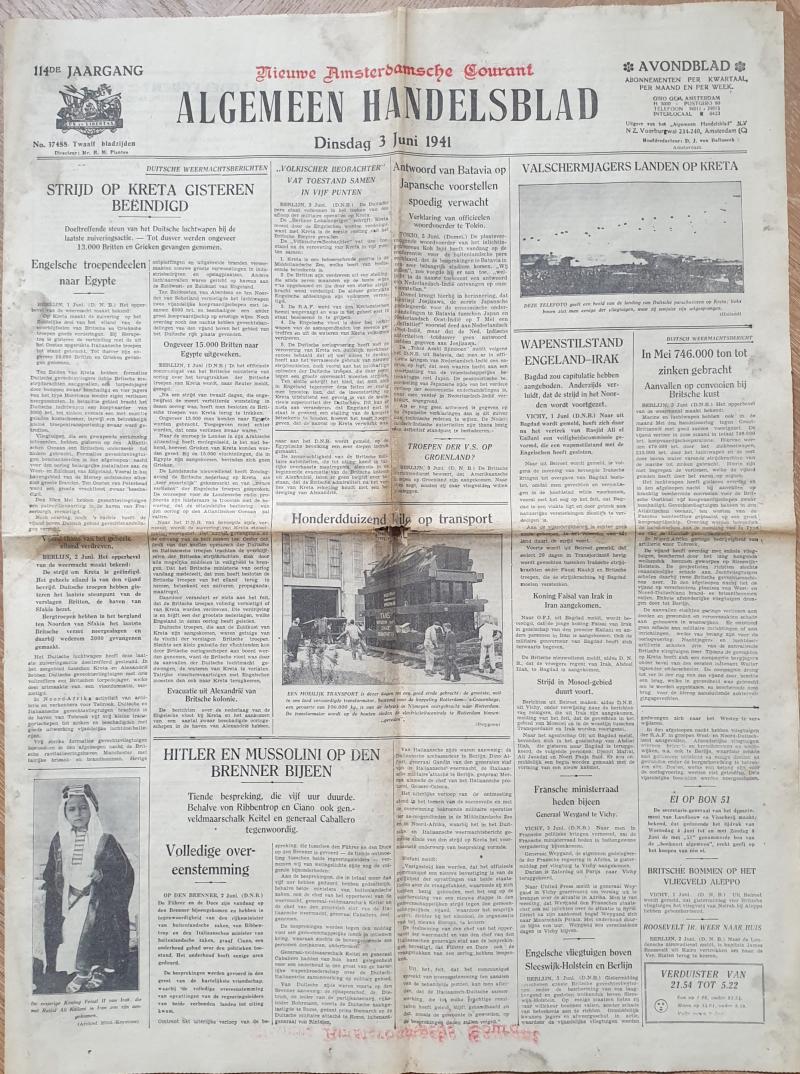 This is a copy of the evening edition of the Algemeen Handelsblad (Nieuwe Amsterdamse Courant), 3 June 1941.
the newspaper has been damp and has a hole in the center of the fold. no important information has been lost.
The newspaper consists of four pages.

All newspapers at that time were in German hands and were used for propagandistic purposes. read more 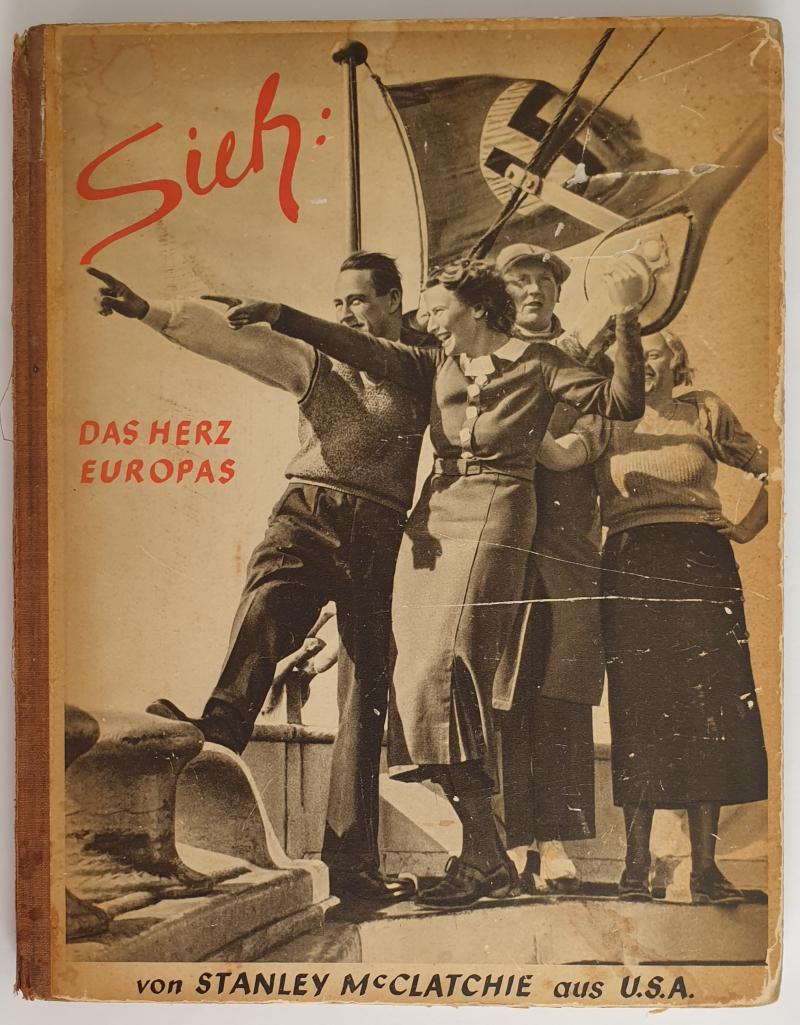 The Dutch Union (Nederlandsche Unie) was a Dutch political movement during the German occupation of the Netherlands in World War II, founded by a triumvirate consisting of Louis Einthoven, Johannes Linthorst Homan and Jan de Quay.

The pin is made by Koninklijk Begeer - Voorschoten. read more 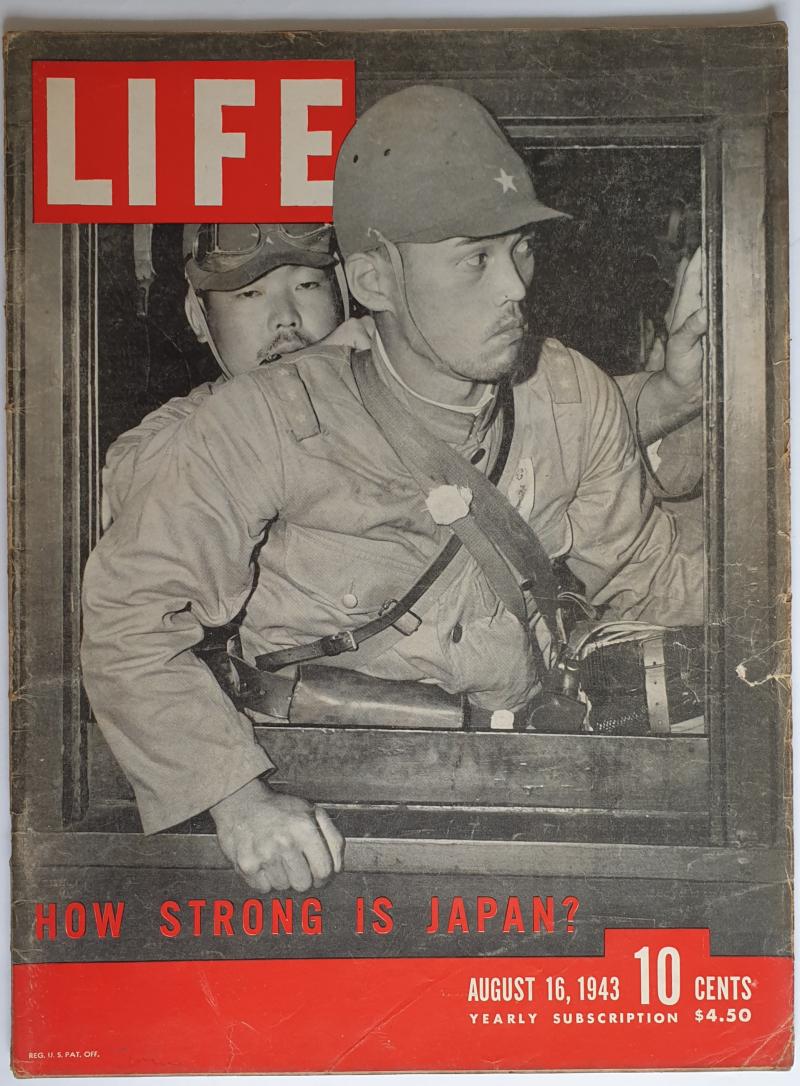 Contents in this issue:
Horrific series of photos from 1923 earthquake in Japan with piles of Japanese dead.The battle of Orel.Baukmillers strike it rich.Glider plane crash kills Mayor of St. Louis and 9 others – astounding photos.Harlem riot.Strange case of Joh... read more 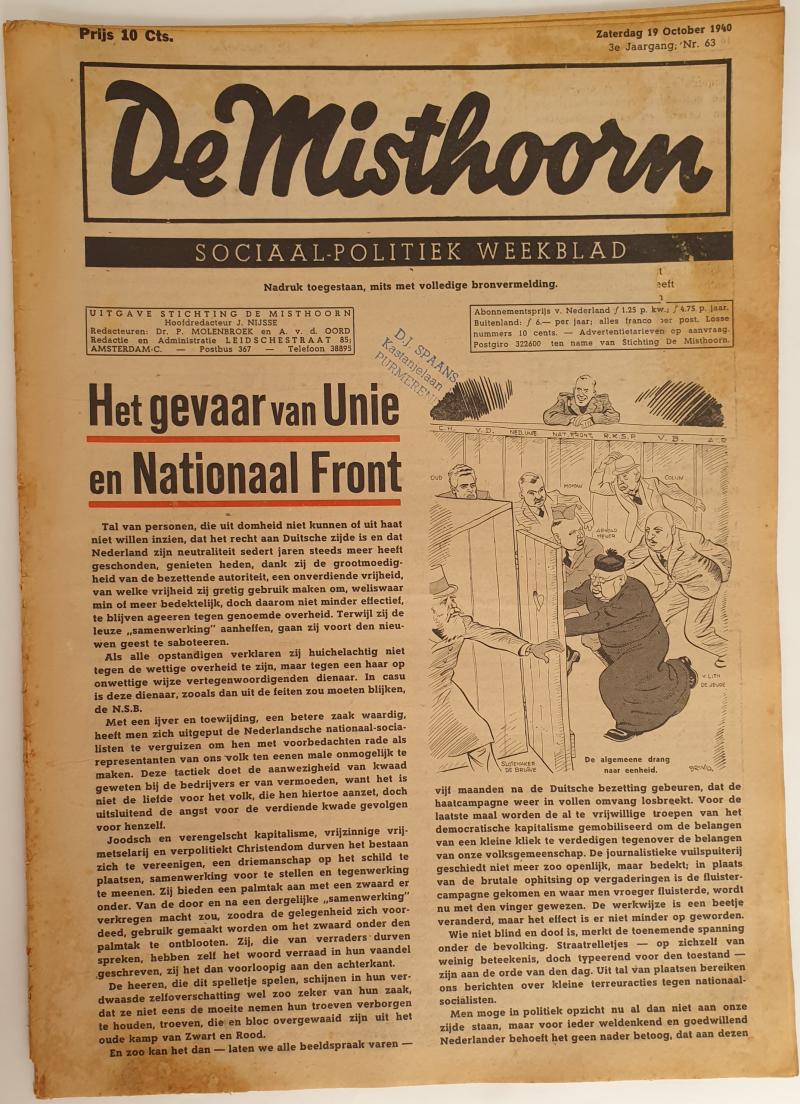 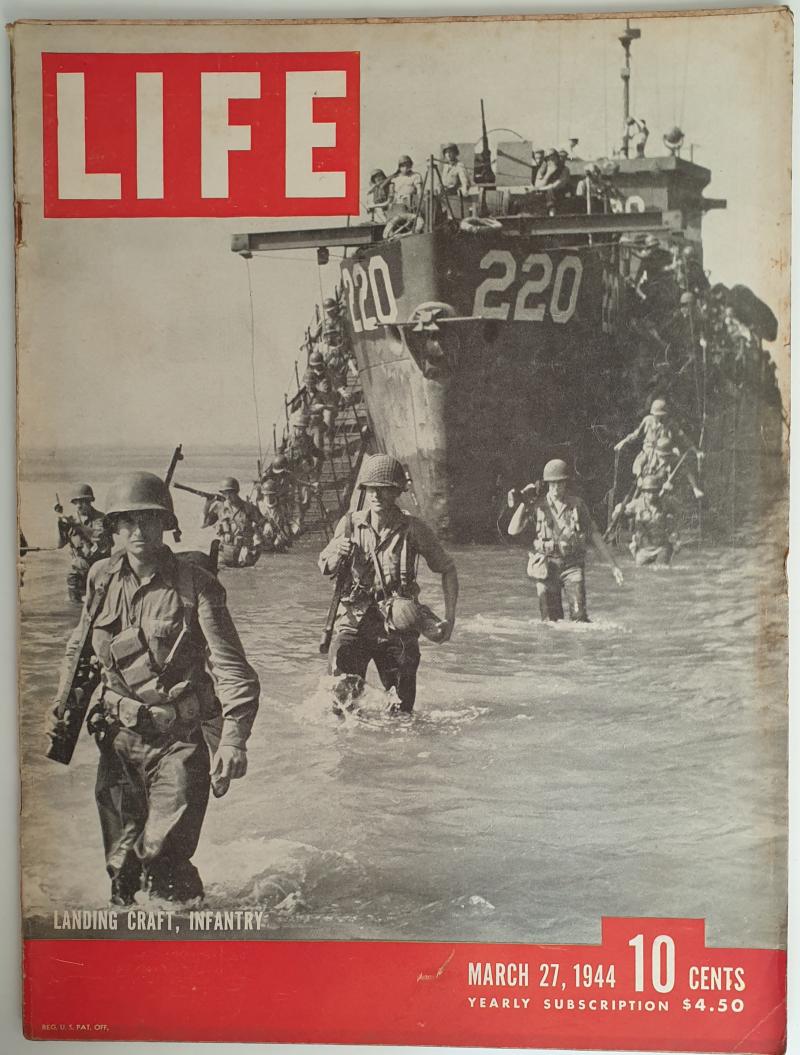 The LCI (Landing Craft Infantery) whose number is 220, is disembarking troops onto an Italian beach.

Some of the contents in this issue:
Full page color Studebaker ad with Paul Lukavich and son Steve Lukavich, who just joined the Marines. Nice full page color Cadillac ad featuring tanks, one driving through river, one cr... read more 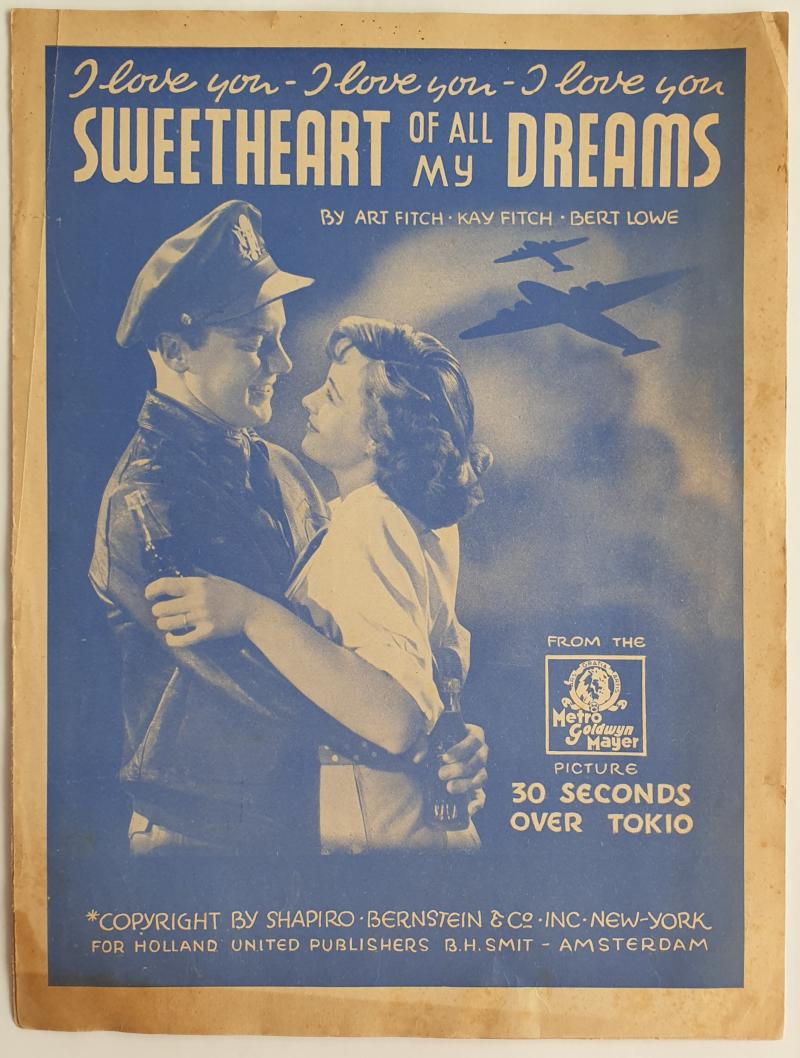 This song is from the movie' Thirty Seconds Over Tokyo" starring Spencer Tracy. 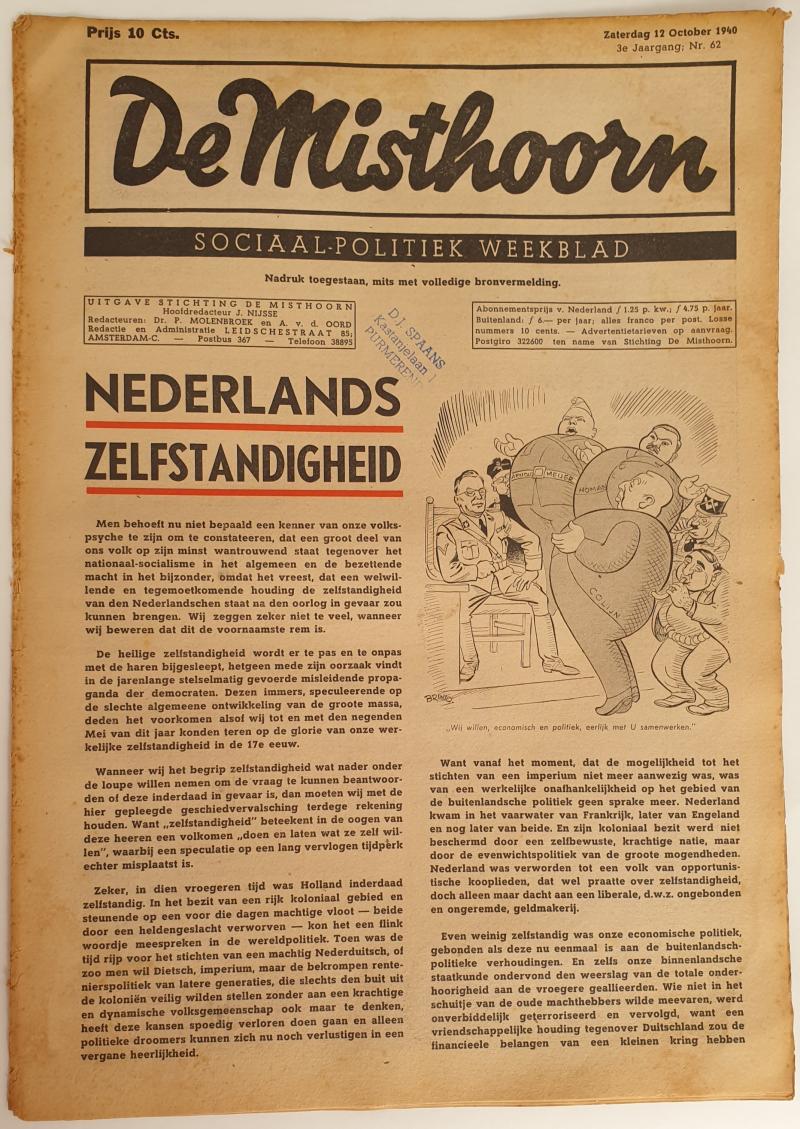 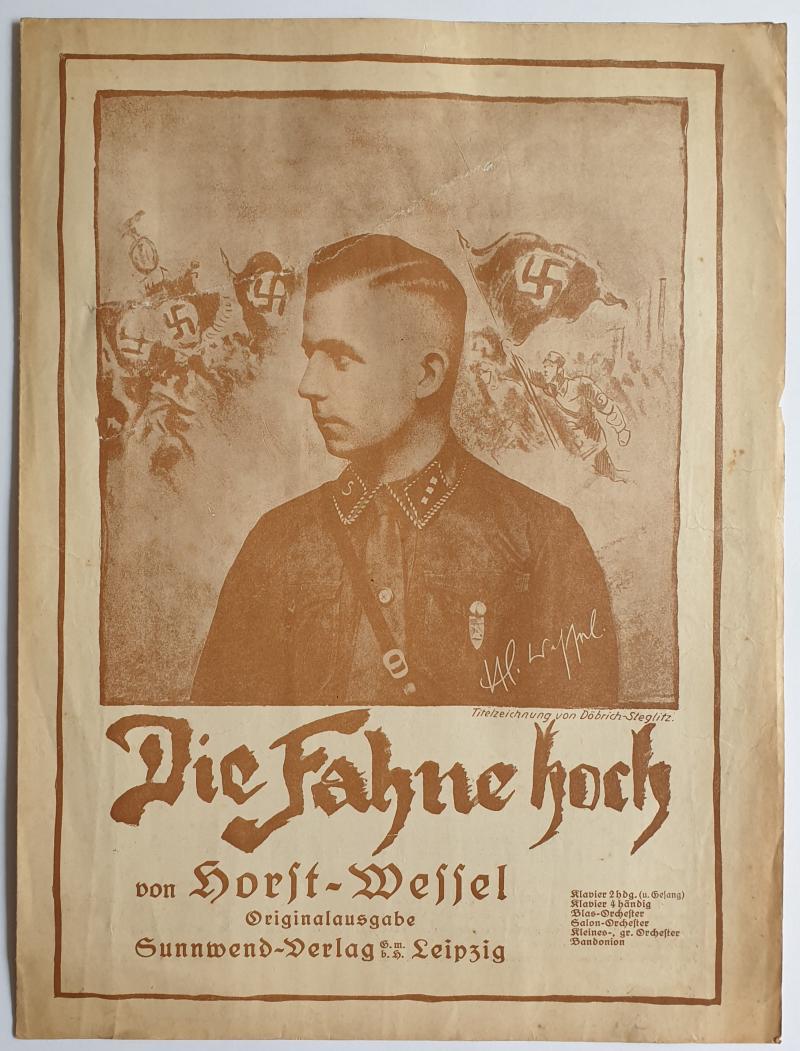 Four-page original music sheet with text and notes dated 1930 by Sunnwend Verlag, only slightly margined - piano arrangement by Gustav Groschwitz
The Horst Wessel Song also known by its opening words "Die Fahne hoch, was the anthem of the Nazi Party from 1930 to 1945. From 1933 to 1945, the Nazis made it the ... read more